It's often been said that Minnesota has two seasons, Winter and Road Construction. In my daily commute, I've been driving through road construction since 2002 and the project is scheduled to complete a year later then expected in 2008. Only two more years!

These are some photos I had taken back in 2002 when I was borrowing a really crappy digital camera with poor quality, yet it was better than I had at the time. 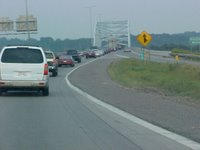 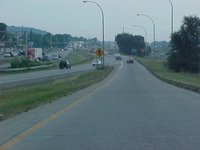 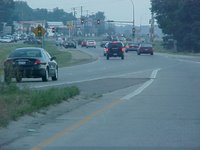 Taken a week ago in nearly the same spots with my new digital camera from almost the same spots. Just showing the progress here and quite the difference in the appearance that area now has. 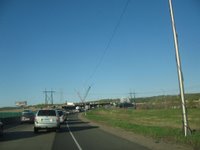 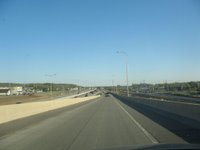